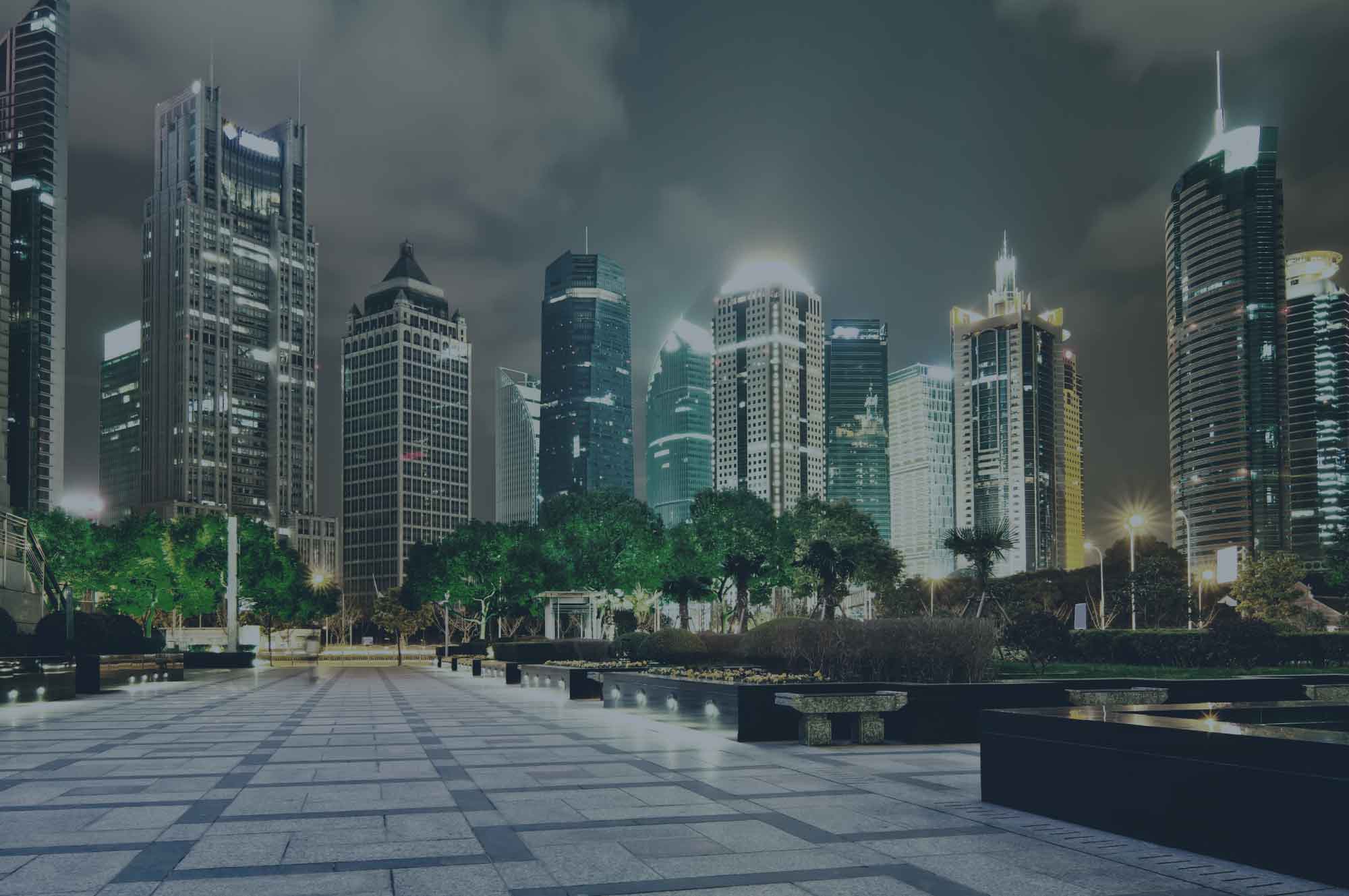 Approached by Remington Group CEO Mr. Rudy Bratty in 2002 to start and head a new High-Rise Division for the company. As Vice President, responsibilities included overseeing design, condominium documentation, marketing, sales, tendering, construction and after sales service. All construction management was done in house under my direction.

Responsible for the land development of key high-rise projects in the City of Toronto on behalf of The Remington Group.

Responsible for negotiating and being awarded two City of Toronto Housing Programs. The most recent project being a 20 storey, 210 unit rental building at Victoria Park and Sheppard Avenue where Remington received government forgivable grants of over $25,000,000. A Geothermal System supplies the heating and cooling in this building.

Recently secured all land development approvals; zoning, Official Plan Amendment for a 1750 unit High-Rise Project called IQ on the Queensway. To date building permits for 760 units for this project have been issued. Phase I is currently occupied.

Other successfully completed projects are Casa Del Sol, a 270 unit condominium project at Kennedy and Denison in Markham, as well as the Viva Project, a 300 unit, 3 tower, rental and condominium complex located Bathurst and Wilson Avenues in North York.

For the past several years involved in the coordination of the design, sales and marketing of The Remington Centre. This is an 800,000 square foot enclosed condominium shopping centre at Kennedy Rd and Steeles Ave in the City of Markham. Sales are well underway. Application has been made for a building permit. The project will also have two residential towers with over 600 units.

Launched and owned a housing company that developed and built single-family homes and townhouses in Uxbridge and Rockwood. Joint ventured with Wycliffe Homes to build over 200 homes as the Wycliffe-Foxbridge Group. Managed the development of over 1500 acres of the land owned by Wycliffe in the Uxbridge Area.

Developed and constructed an award winning 78 unit upscale Freehold Townhouse Project called “Upper East Side” in the City of Toronto with Context Developments.

Provided the service of “Owners Representative” on the phased demolition and reconstruction of the West Side Mall on Eglinton Avenue in the City of Toronto.

Vice-President- Land Development and Construction –processed all unzoned lands owned by Corporate Properties. Acted as Owners Representative for the construction of 2 High-Rise projects in the City of Toronto. Also, started a new single family housing division, which constructed custom and semi-custom homes in Markham, Toronto and Richmond Hill.

Ontario Land Development Regional Manager, responsible for the acquisition and processing for development over $60,000,000 of undeveloped land in the GTA.

Tripodi applies to the collection, use, disclosure, protection and accuracy of personal information collected by

By using the Tripodi web sites, you agree to the terms of our Privacy Policy and consent to the collection, use and disclosure of your personal information for the purposes set out in this policy. If you do not agree to the Policy, please do not use

We reserve the right, without prior notice, to modify our Privacy Policy as business needs require. We will post any such changes on this web site.

Tripodi collects personal information (shipping address, email address, home telephone number) only when you voluntarily provide it through our online

Our web site may contain links to other web sites that we feel may be of interest or use to you. We do not endorse or otherwise accept responsibility for the content, practices or privacy policies of

Tripodi reserves the right to terminate any user's access to the web sites at any time, without any liability for damages of